Annotation: this article was translated with DeepL. We apologize for any translation errors. The original german article can be found on our webpage.

The swedish investor Einar Skjerven made the headlines in Berlin in recent months because he bought several houses in protected areas (Milieuschutzgebiete) during the Corona pandemic. The tenants of these houses mobilised against the sale and demanded that the Berlin districts exercise their right of buying those houses instead. This only worked for three of 13 houses. Now the next excitement follows: Heimstaden Bostad AB, which is closely connected to Skjerven, has now bought another 130 houses all over Berlin, a total of nearly 3000 apartments for about 800 million Euros. Heimstaden/Skjerven will thus suddenly become one of the largest landlords in Berlin. At present, a Berlin-wide organising campaign for the houses concerned runs.

SkjervenGroup GmbH is the local partner of Heimstaden Bostad AB, one of the largest Swedish housing companies. The Swedish company Heimstaden is mainly in the hands of the Norwegian Fredensborg AS, which in turn belongs to the Norwegian billionaire Ivar Tollefsen. Tollefsen owns 100 000 apartments in Europe. His fortune is estimated by Forbes at 2.9 billion US dollars.

Since 2006 Skjerven has made „investments“ of over 1 billion Euros in the German and especially Berlin real estate market. The Skjerven Group and its numerous subsidiaries have specialized primarily in the conversion of rental apartments into condominiums and the breaking up of apartments into micro-apartments. Skjerven is also the former managing director of Heimstaden Germany.

But how’s living in a Skjerven house? When asked what Skjerven intends to do with its new houses, the answer is: „Nothing. Everything is to remain as it is.“ Is that plausible? We have visited some houses where Skjerven has been active in the past. We wanted to see what happens in the long term to houses bought by Einar Skjerven. Particular attention was paid to the vacancy rate in the houses, the conversion into condominiums and the experiences of residents.

Our Research:
We visited each of the Skjerven houses mentioned below and talked to residents and neighbors. It is not always easy to determine whether an apartment is empty or not: in some houses, apartments were very visible. For example, we were able to determine that there was no furniture in apartments. If we were unsure, we oriented ourselves by the (empty) bell signs and mailboxes as well as reports from residents. These usually know very well if the neighboring apartment has been empty for years.

Our Summary
Without exception, all of the houses examined were mostly converted into condominiums and sold piece by piece. Many residents have moved out in recent years – voluntarily, for financial compensation or under pressure from the owner (as in Leibnizstr. 77-78 or Eisenzahnstraße). Our research has shown that Skjerven’s business model consists of splitting houses into condominiums as quickly as possible, displacing old-established residents and then reselling the apartments with the greatest possible profit. His promise that nothing will change in his new homes therefore seems unfounded.

Our portfolio currently consists of exquisite properties in the best locations in Berlin.

Osloer Straße is one of the busiest streets in Wedding. The house has three stairways, a total of about 35 apartments. „[…] The dark green entrance area with its Art Nouveau glass art and detailed wood carvings of the banister creates an impressive entrance. This is where old building dreams come true: high ceilings, well-preserved plank floors and light-flooded rooms offer the highest quality of living“. – this is how a real estate portal describes the free-hold apartments in the Osloer Str. 114. A short Internet search shows: up-to-date 10 empty condominiums are for sale.

Our visit in the house shows:
– out of 35 apartments, 11 appear to be empty
– residents report that most aparments are empty for years
– Ithe owner of the house changed multiple times during the last years
– most apartments are condomoniums
– many of the residents report of the miserable property management, which remains inactive with damage and delays repairs

This house, according to residents, was bought completely by Skjerven (or by the company „A-State Real Estate„) and converted into condominiums. The individual apartments are now available at absurd prices. At the moment 3 of the apartments are apparently empty.

The advertisment of A-State real estates makes again clear, what kind of townscape Skjerven has in mind for Berlin:

„The apartments on Lützowstraße are in good company: several (luxury) new building projects are being developed in the immediate vicinity. The surrounding area is just being rediscovered, similar to Kreuzberg a few years ago. Where construction cranes are still turning at the moment and more and more noble residential quarters are being built, chic and culture will soon be at home.“

„SCP Koloniestraße GmbH & Co. KG“ owns this property and is subsidiary company of Skjervengroup. The entire house serves here as investment object, as can be read in this exposé. There, one is pleased about the housing shortage in Berlin:

„In Germany’s metropolises, living space is scarce, which is why rents rise.
Those are optimal conditions for landlords, who do not need to have an vacancy concerns.“

The investment strategy (as explained in the exposé) consists of buying, modernizing, dividing into condominiums and then selling them. Also in this house approx. 20% of the apartments are empty.

In Gotlandstraße, the stories of the residents already seem familiar to us in a way: the house was completely converted into condominiums in 2015/16 and sold individually. Some apartments are still empty.

Apparently 11 of the total of 48 apartments here are empty. Most of the apartments have been converted into property over the last 4 years, as residents tell us. It is particularly piquant here that old tenants* inside were allegedly forced to move out due to years of noise pollution caused by renovation work in the apartments – at least some residents inside the house report this. Here too, A-State advertises the excellent location of the house:

Charlottenburg is a small shopping paradise. The luxury department store KaDeWe and the famous Kurfürstendamm with elegant flagship stores and numerous luxury brands are known and loved far beyond the borders of Berlin. These include brands like Prada, Gucci, or the Apple Store, to name but a few. The Design Shopping Mall Bikini Berlin, which is located directly next to the Gedächtniskirche, is also very popular. One of the highlights for many Bikini Berlin visitors is the view of the monkey enclosure of the Berlin Zoo.

– from the Exposé for Leibnizstraße 77-78 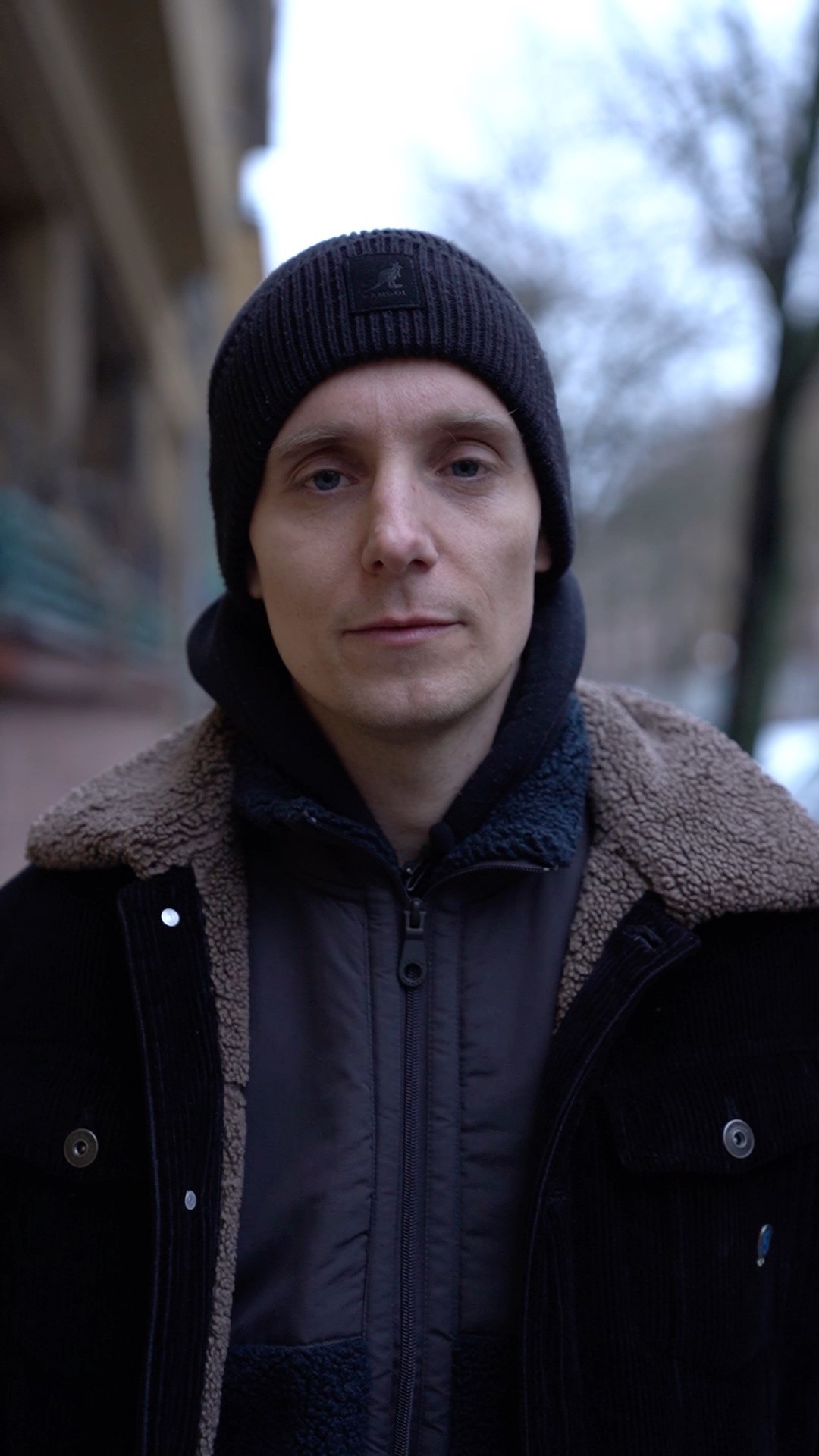 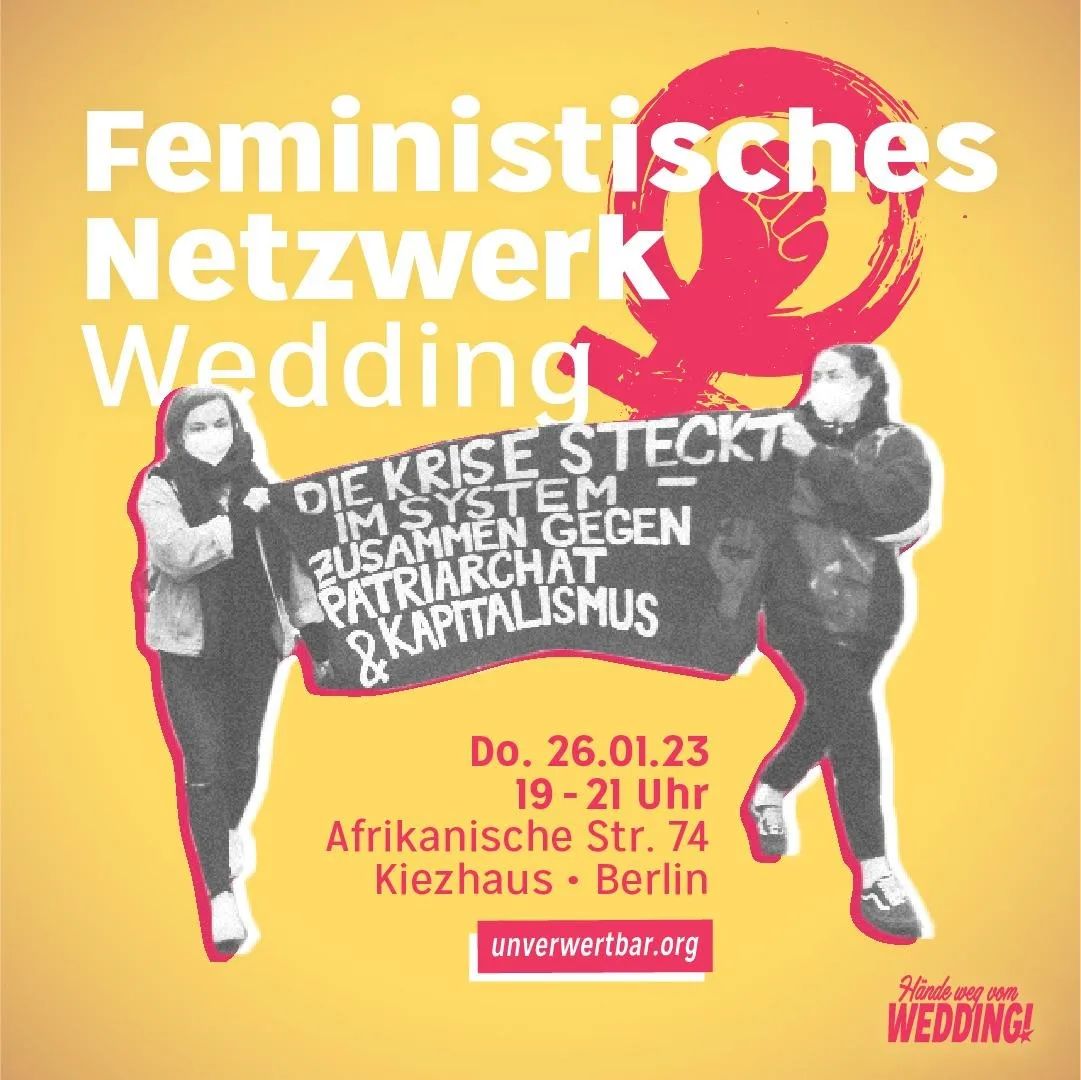 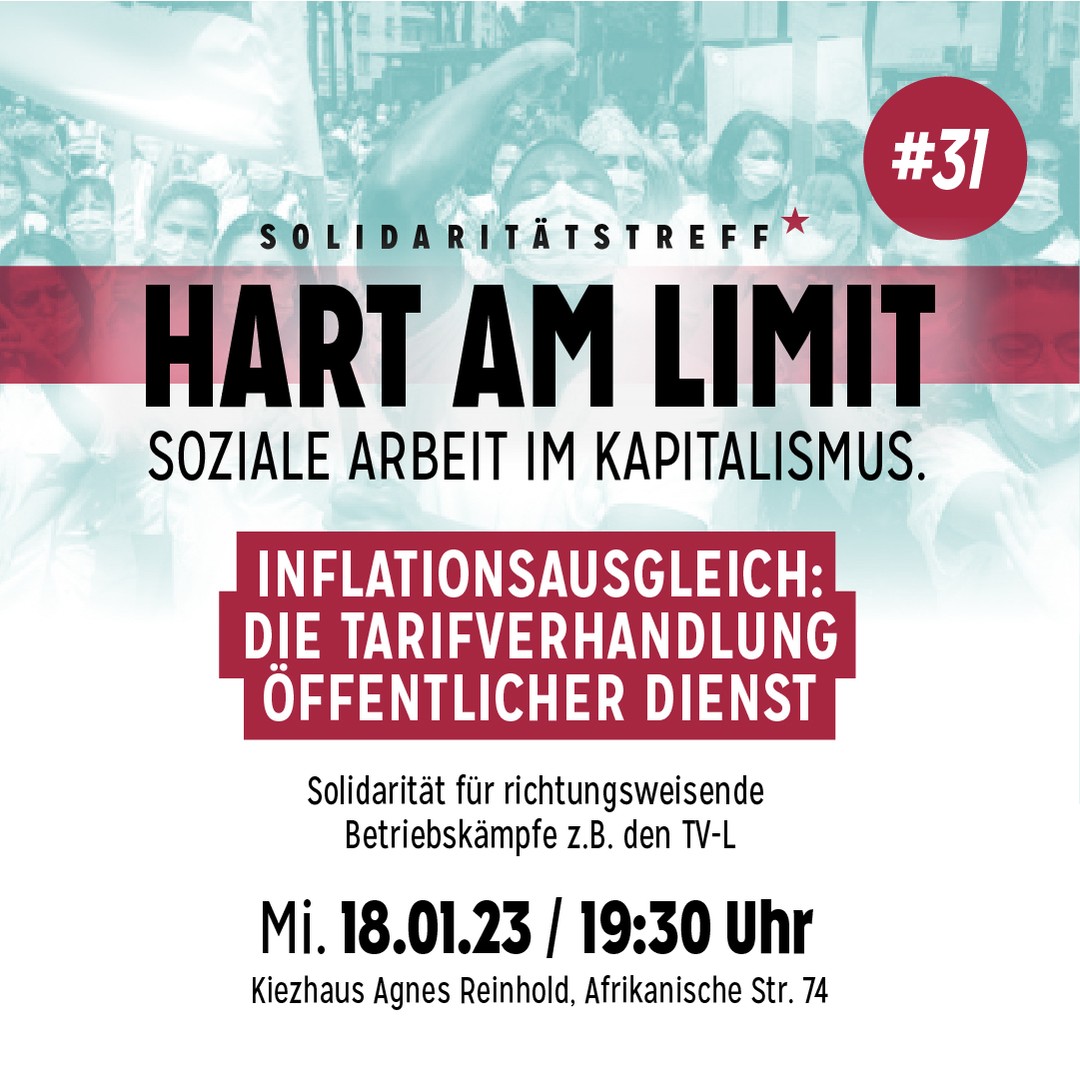 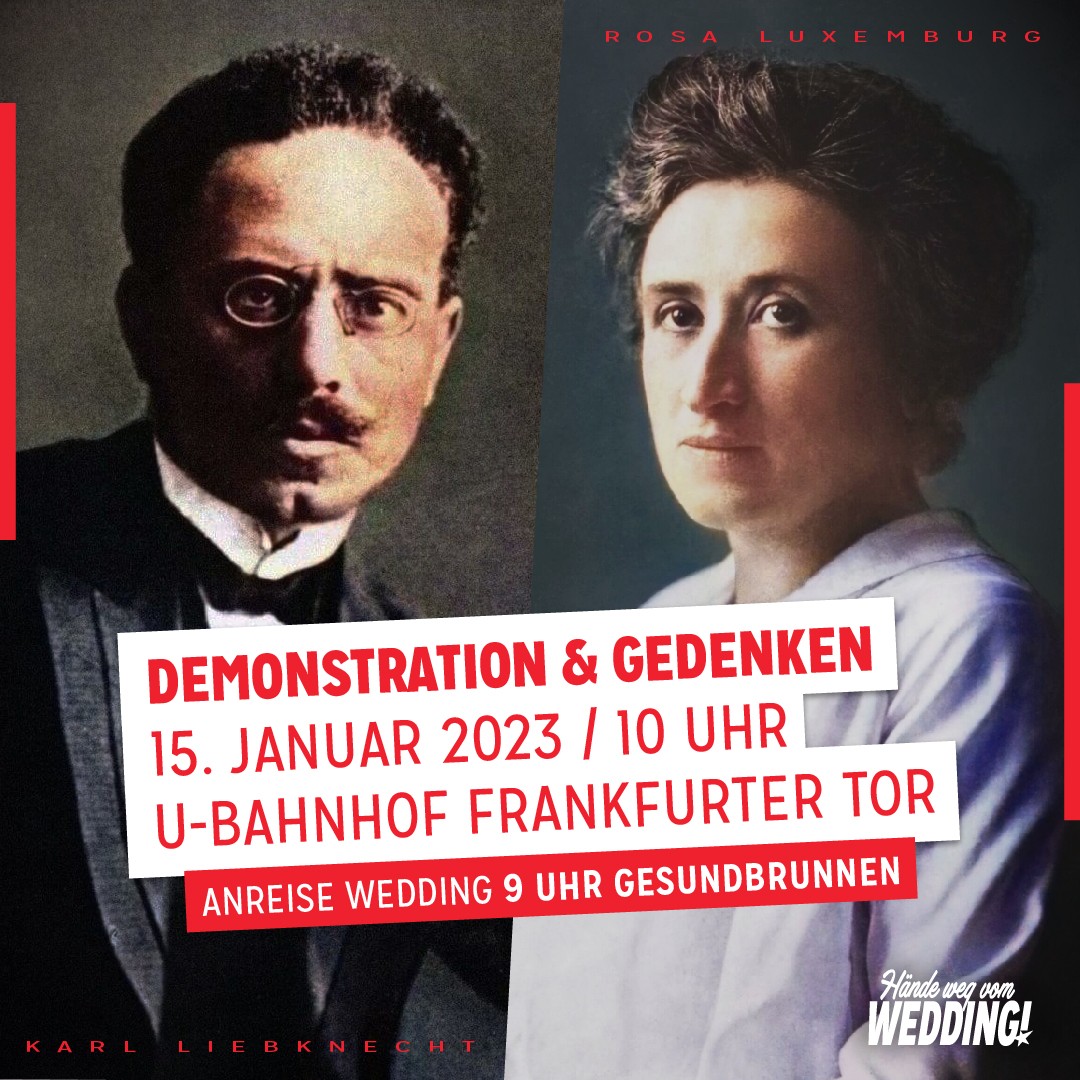 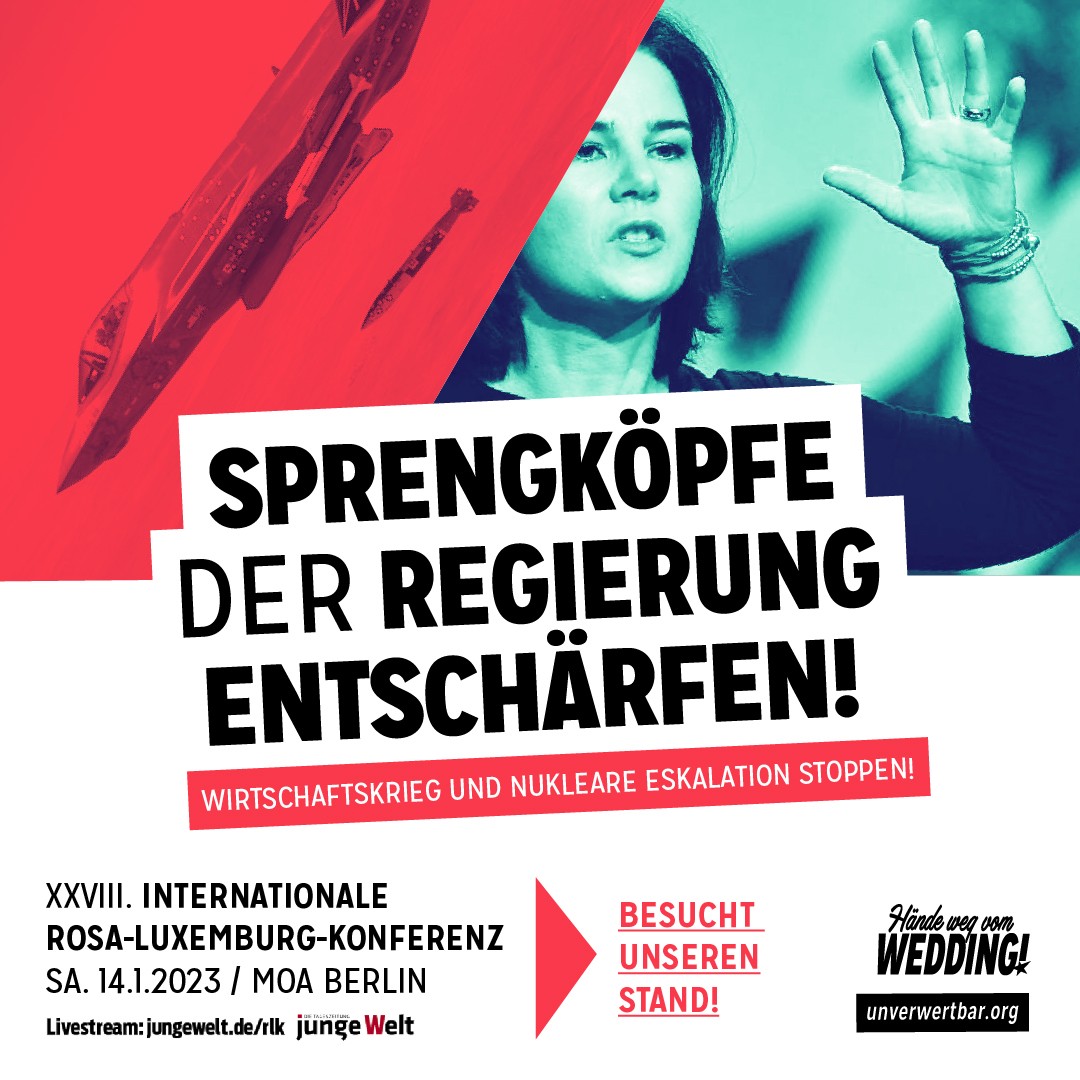 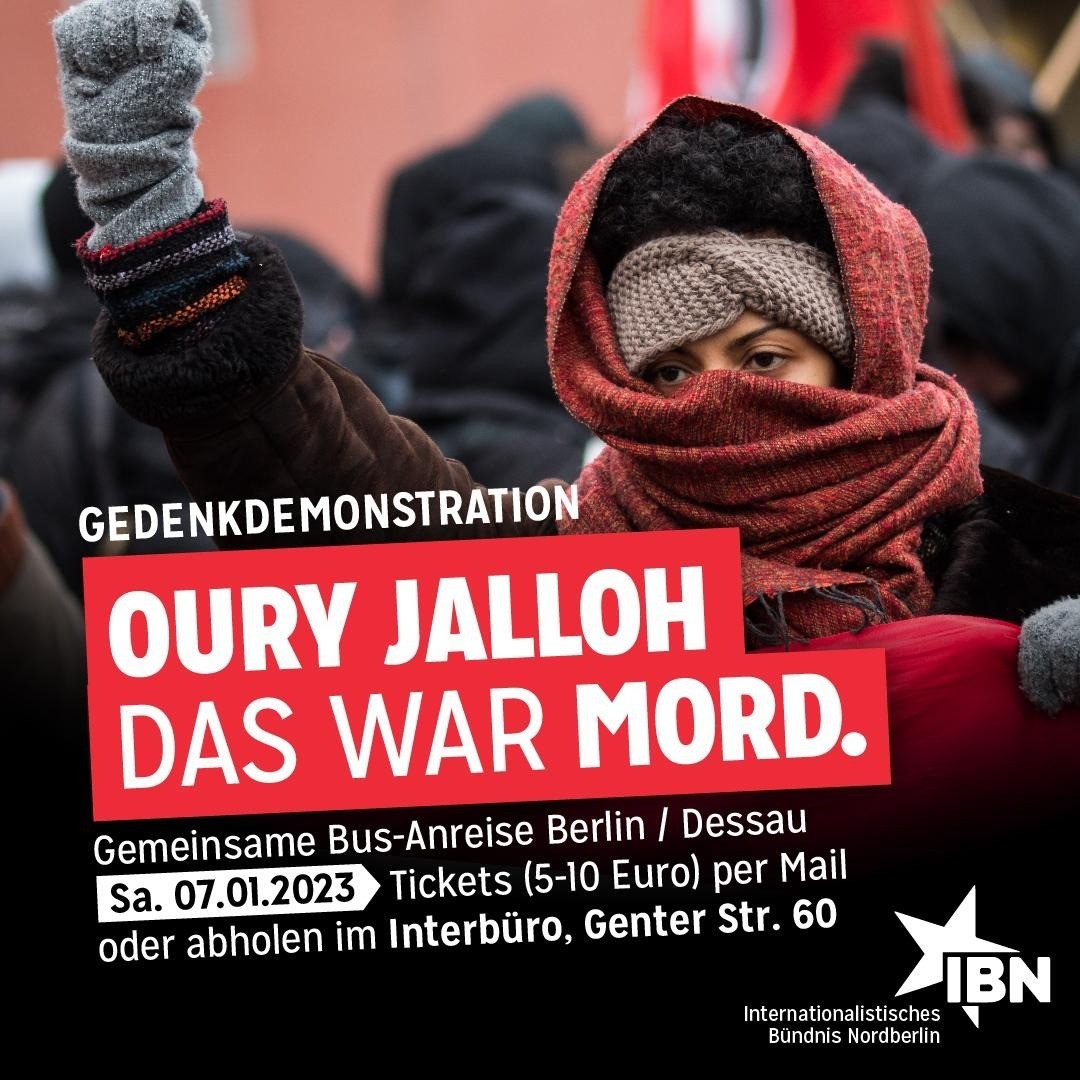 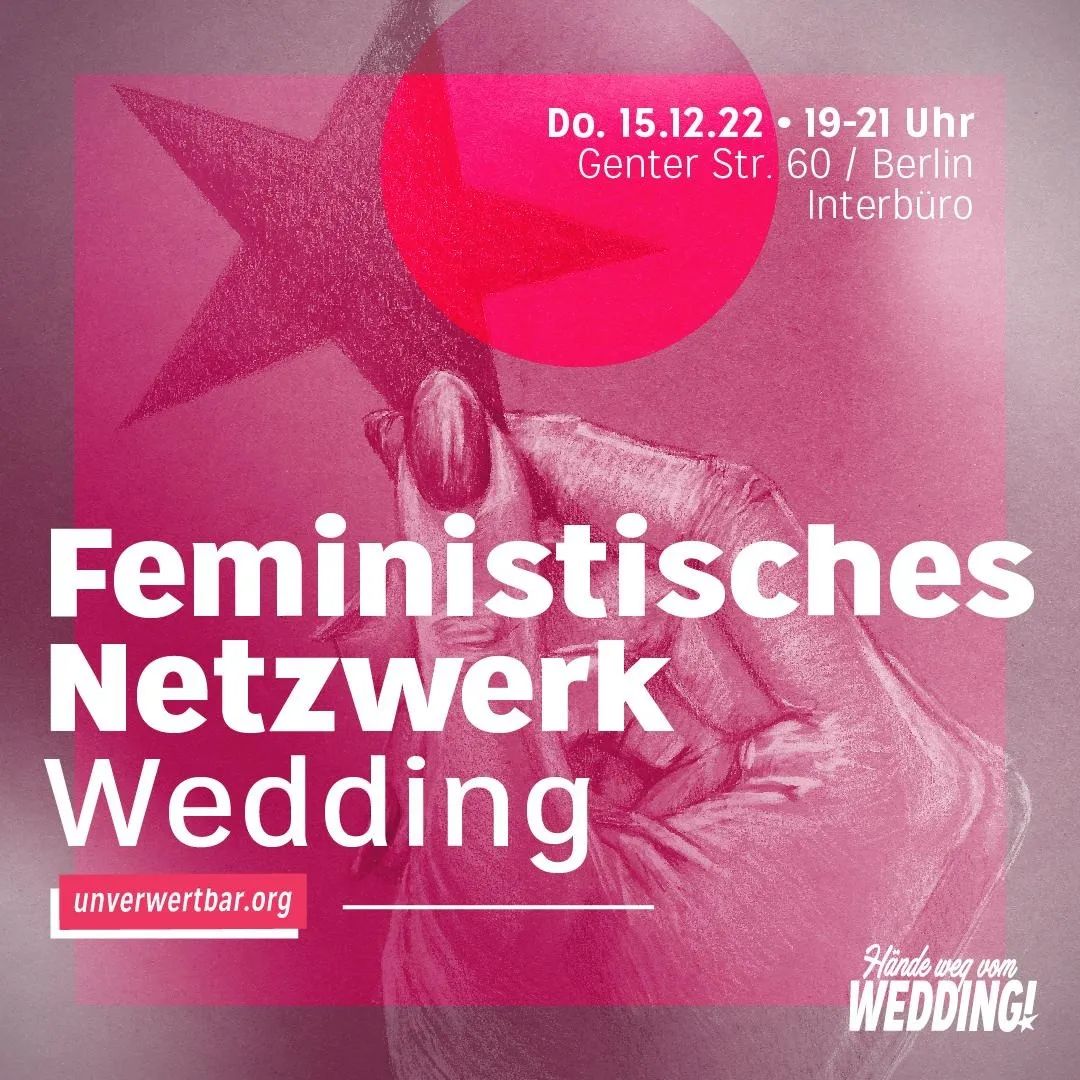