The former bicycle factory Tovarna Rog, located in the very centre of Ljubljana, Slovenia, was occupied in 2006 by a group of young intellectuals, artists, social activists and other creative forces. Since then, it has become an unique and idiosyncratic place of encounter and work for a huge number of individuals, groups, organizations and initiatives, including festivals, galleries, meeting places and clubs, exhibitions and a Social Center that offers help to migrant workers and provides education and support for refugees and other marginalized groups. In spite of the absence of public electricity, Rog has celebrated its ten years of steady production, renovation and construction all along the planted courtyard and its meeting and forum points, the concert hall, the skate park, cirkusarna, a playground on the first floor used for training kung fu and playing football, break-dance floors and various Slovenian and international artist’s studios, demonstrated once more that the old industrial complex is a lively place for creation and experimentation that breathes with its neighborhood, the city and its inhabitants.

At the same time, Rog is becoming an attraction for foreign visitors and its history is a part of Slovenia’s art history and cultural landscape. However, the municipality and its mayor #ZoranJanković are planning to start a „renovation“ project which includes the demolition of several buildings hosting some of these activities, the subsequent eviction and dispersion of current users of Rog and the establishment of a new center for visual arts and creative industries. This project, intended to be financed through European funds, is not foreseen to be developed from or in dialogue with the 10-years experience of hundreds of participants in autonomous Rog activities. On the contrary, it is supposed to conclude the gentrification-led process of revitalization of city historical center and privilege the notion of cultural industry instead of autonomous and experimental creation of artistic and social events.
We want to keep Tovarna #Rog as it is with all its people and content at the same place and secure its future self-development.

Everyone is invited to participate and to show solidarity at the event taking place in Cafe Cralle on Wednesday at 8 pm. Žiga, a user and an activist from Tovarna Rog, will present the history and the present situation of the squatted factory, as well as his involvement in the Social Center Rog, an autonomist collective located in Tovarna Rog.

The Event will be in English. A translation into German can be provided. 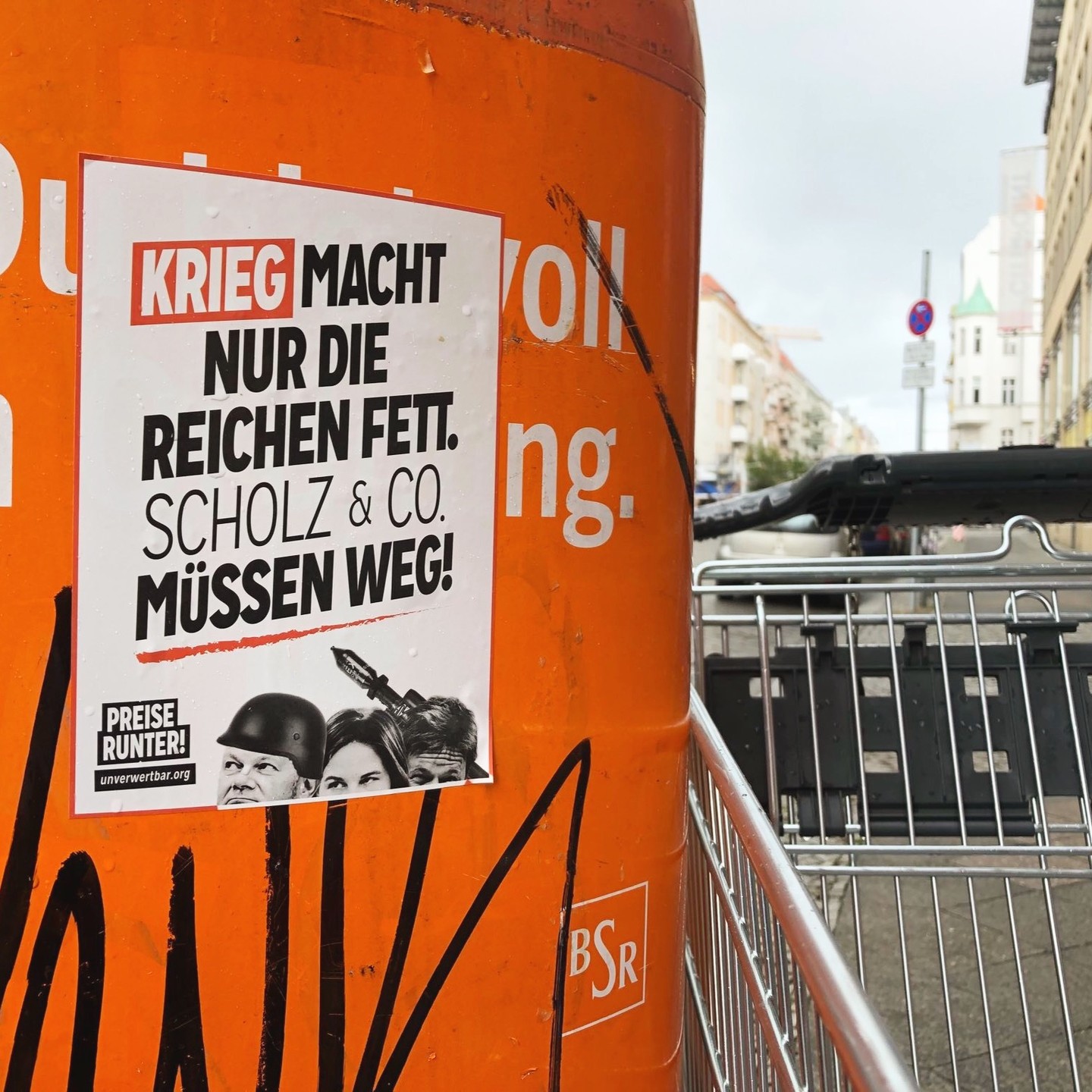 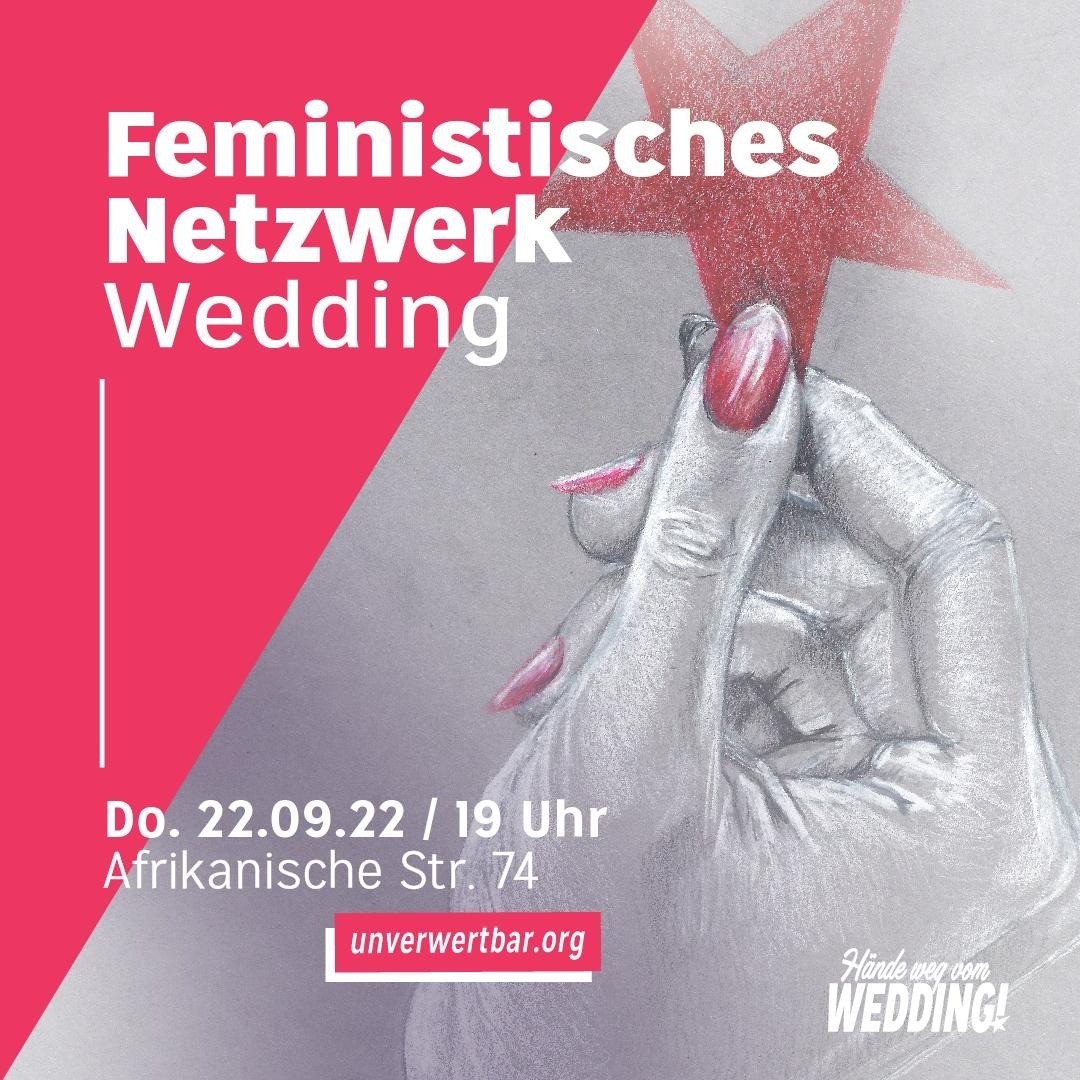 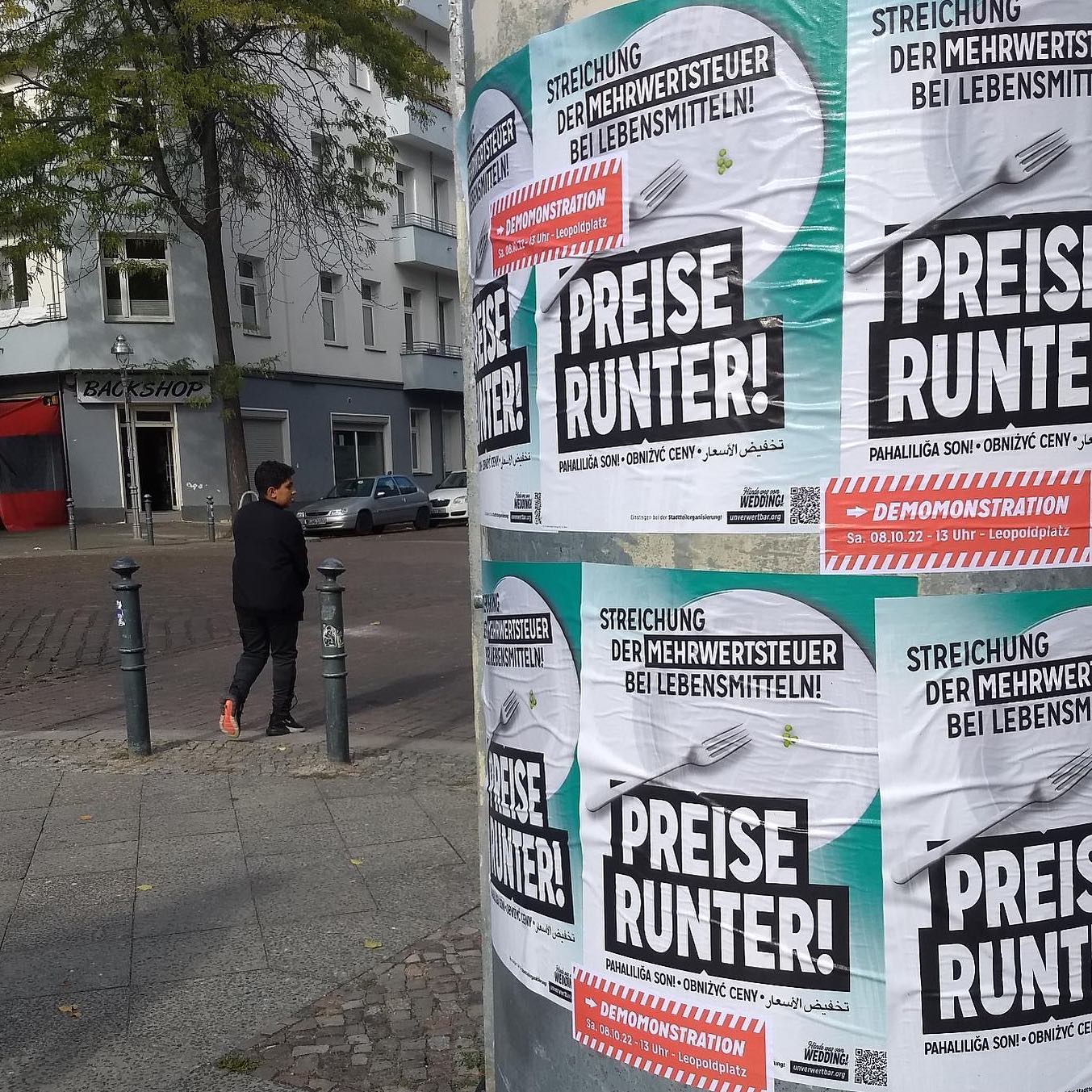 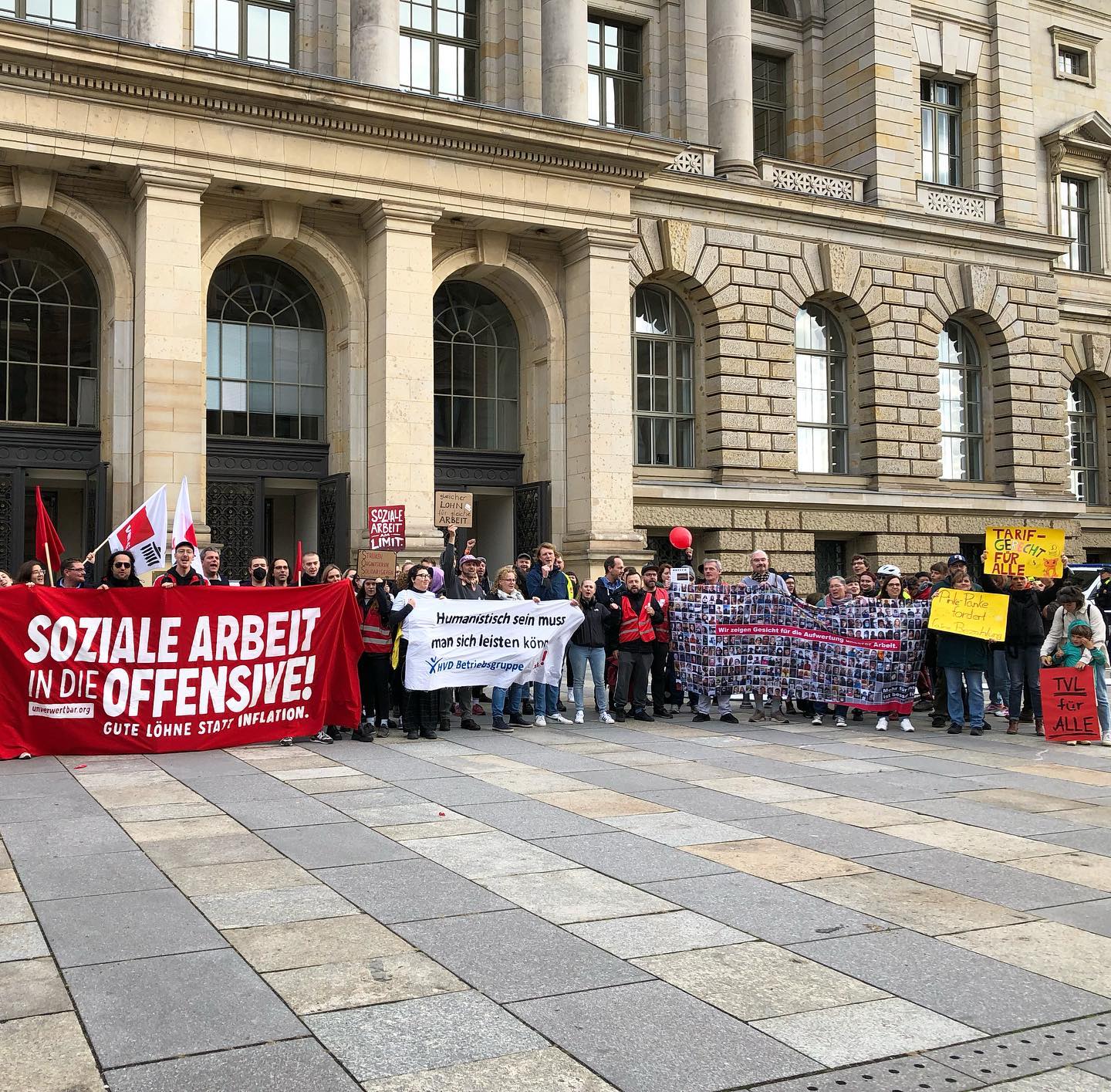 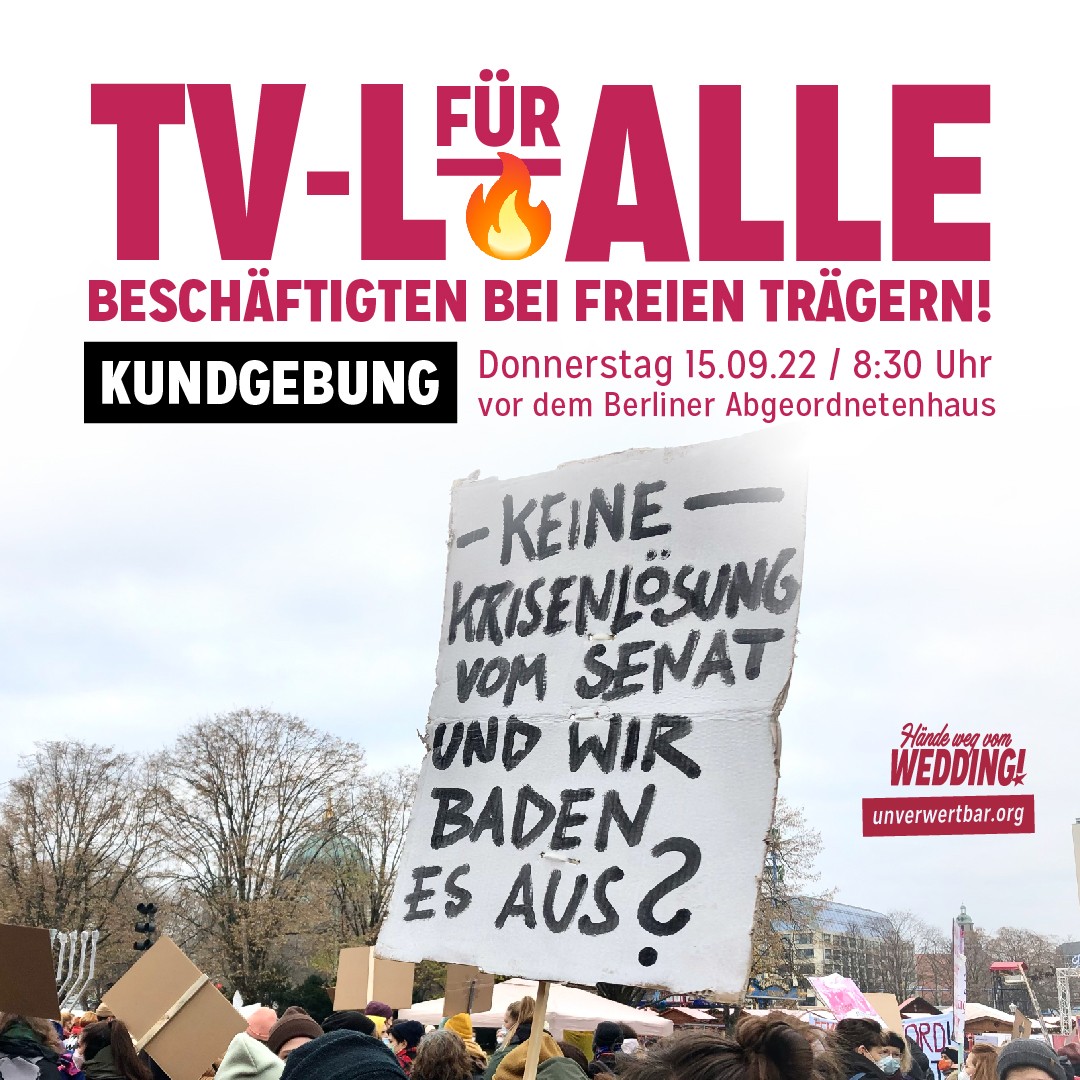